Unicorn by Bela Borsodi (b. 1966, Austrian) is comprised of a series of seemingly abstract still life photographs, which upon further inspection reveal themselves to be tautly illustrative photographic rebus puzzles — allusive devices that use pictures to represent words or parts of words. When viewed without context, the photographs contain a seemingly random conflation of imagery and items, but slowly and through observation, patterns emerge through clues laid throughout the frame. Objects appear precisely placed, and letters indicate verbal additions or subtractions. You start to break down the images into sectors, forcing yourself to look at the photographs in a manner unlike your regular ways of seeing. You excoriate the frame, searching for clues. By the time you’ve solved the puzzle, you’ve also luxuriated into a new photographic realm. 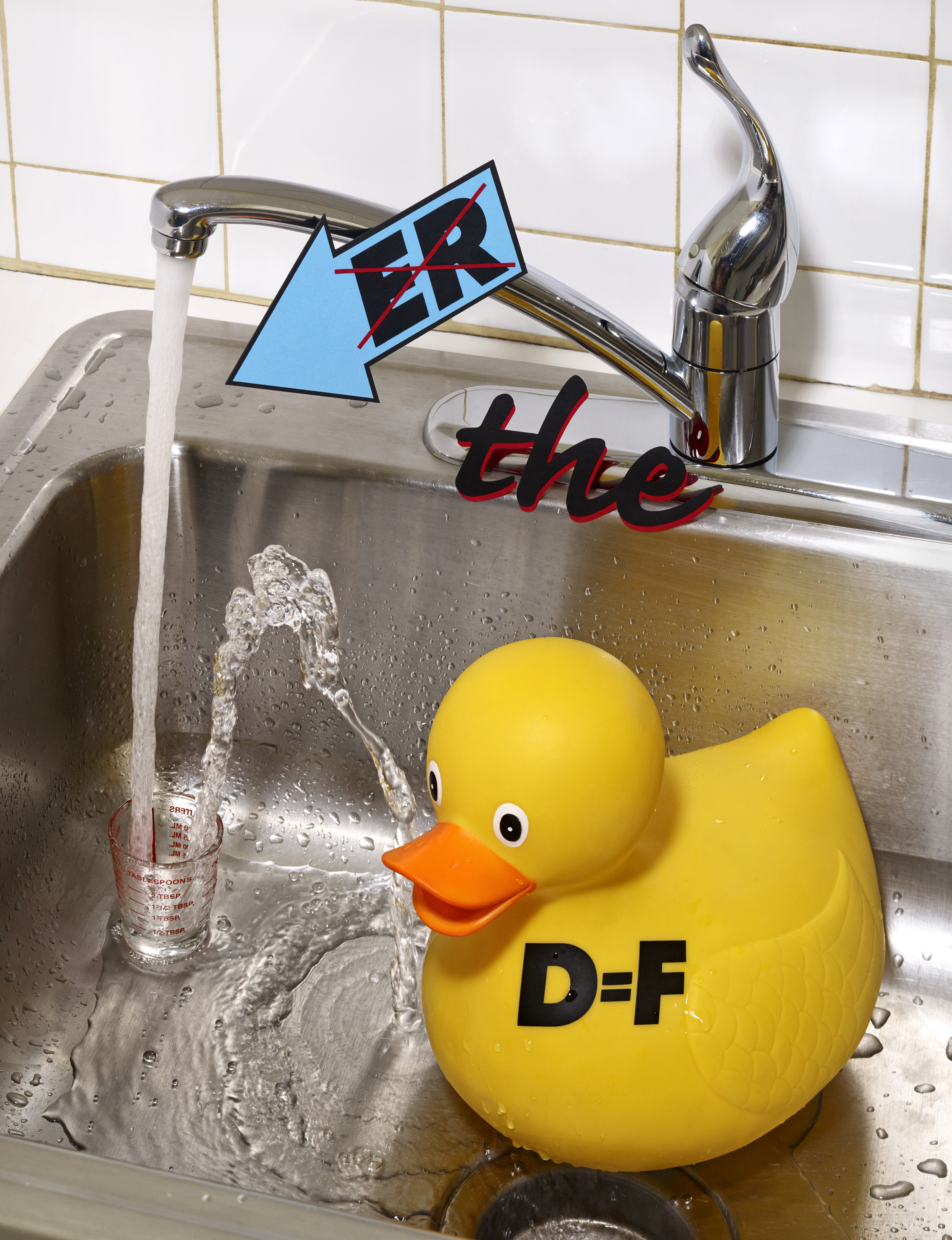 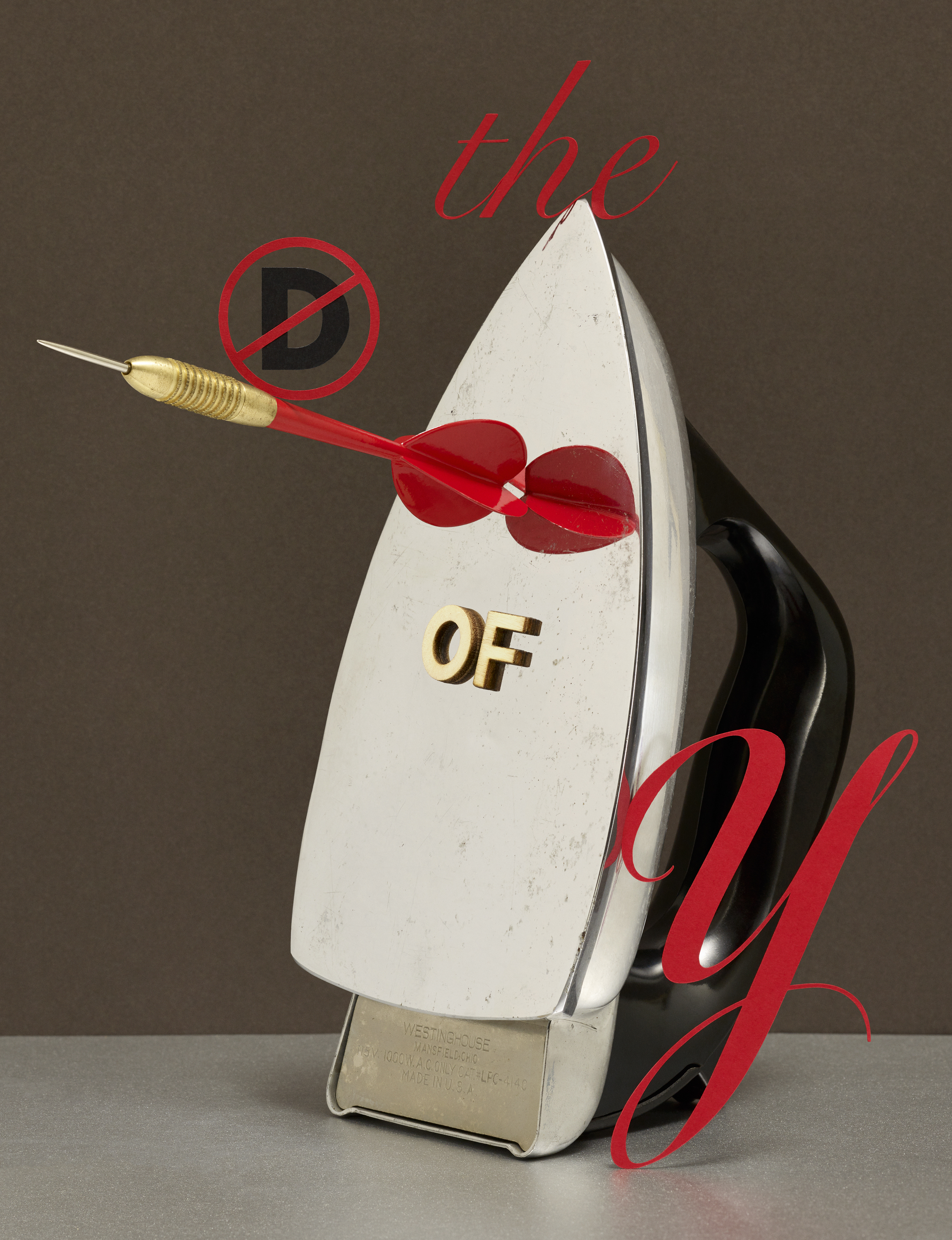 Importantly noted, Borsodi’s images are composed entirely in camera. While from afar they might seem to be abstract collages combining unconnected images and overlaid typography, Borsodi’s control of composition is nothing if not entirely ordered. The seemingly flat typographic clues are in fact three dimensional hand crafted letters placed among the objects. Through these elements, the images do two things at once — they aesthetically compel as visual art must and also work as a thematic device. “They are ruthlessly governed by utmost restriction and inflexibility,” says Borsodi. “Creating a solvable functional puzzle AND a cohesive attractive meaningful photograph with a message was my initiative.” 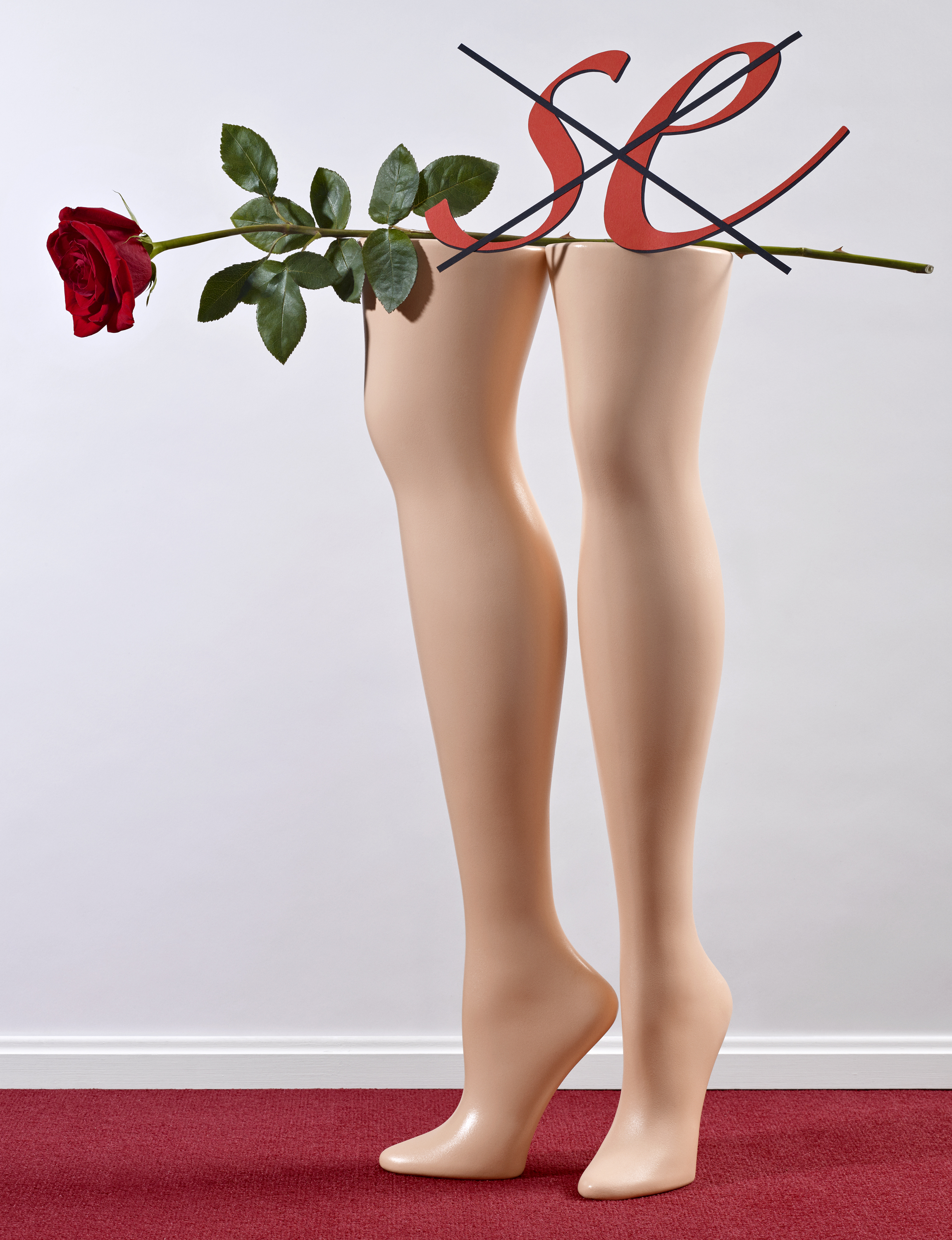 So as not to deny any of us the pleasure of solving Borsodi’s intriguing compositions, too much explanation of any image’s meaning here should be avoided. But it is important to state that each image’s word retains a strong connection to the artist himself, and in some ways can be viewed as a subliminal summary of the artist’s ethos and character. 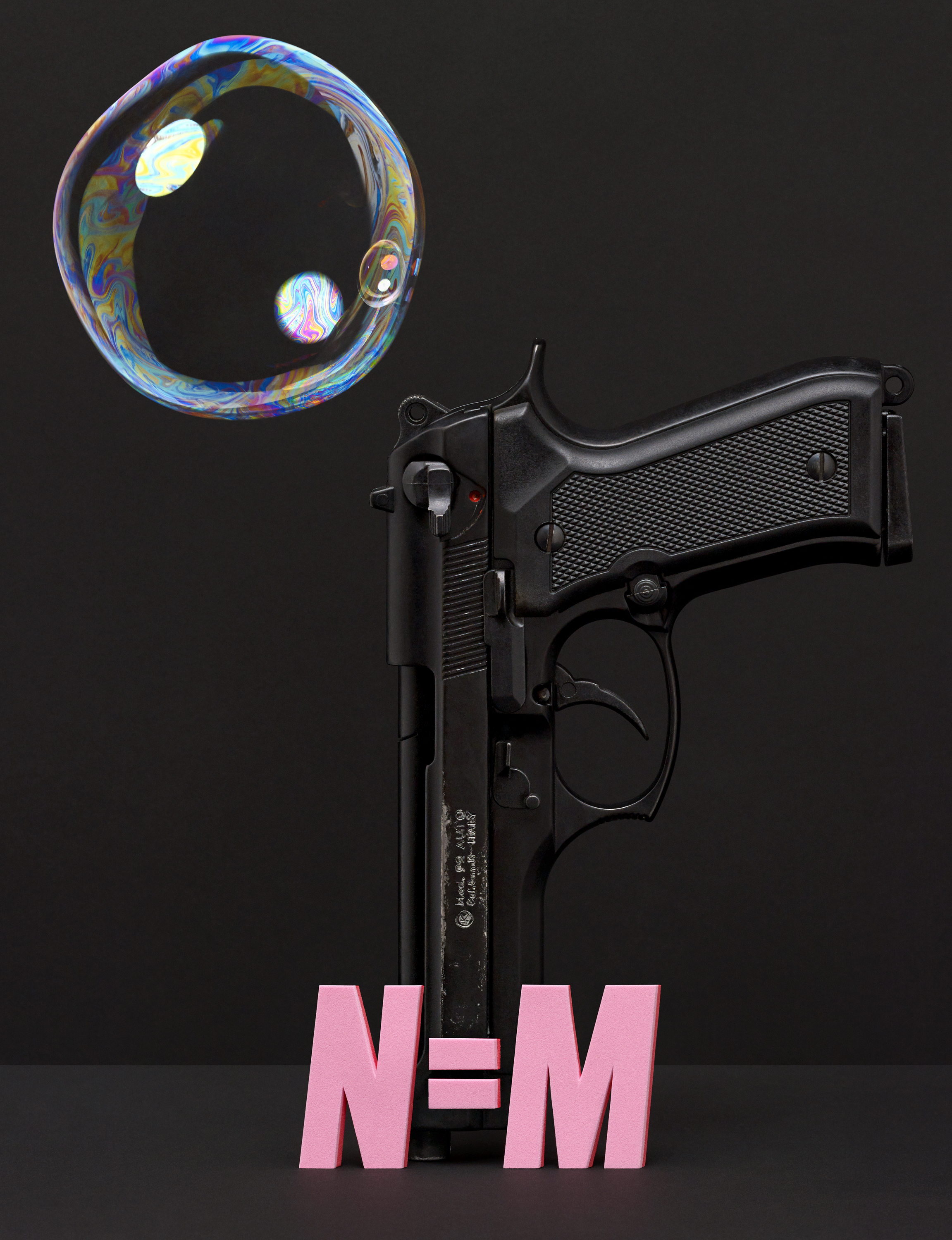 Sources of inspiration :
Observing the unexpected and to battle with the familiar.

Sources of motivation :
To imagine what does not exist yet, or to revisit what urges for new examination or improvement.

What makes you happy :
When I do not think about happiness.

Favorite foods :
Uni Okra Bottarga and that delicious peach I had in Greece when I was a kid.

Beauty tips :
Not to worry too much about that …. but dress nicely.

Favorite ways to unwind :
Loosing myself in loose thoughts.

What gets you in a working flow :
The need to investigate and experiment.

What are you working on now :
A new book and my summer vacation.

Published  in  Stockholm,  Sweden by  Libraryman.

Edited  and designed  by  Tony Cederteg.

What are you looking for?